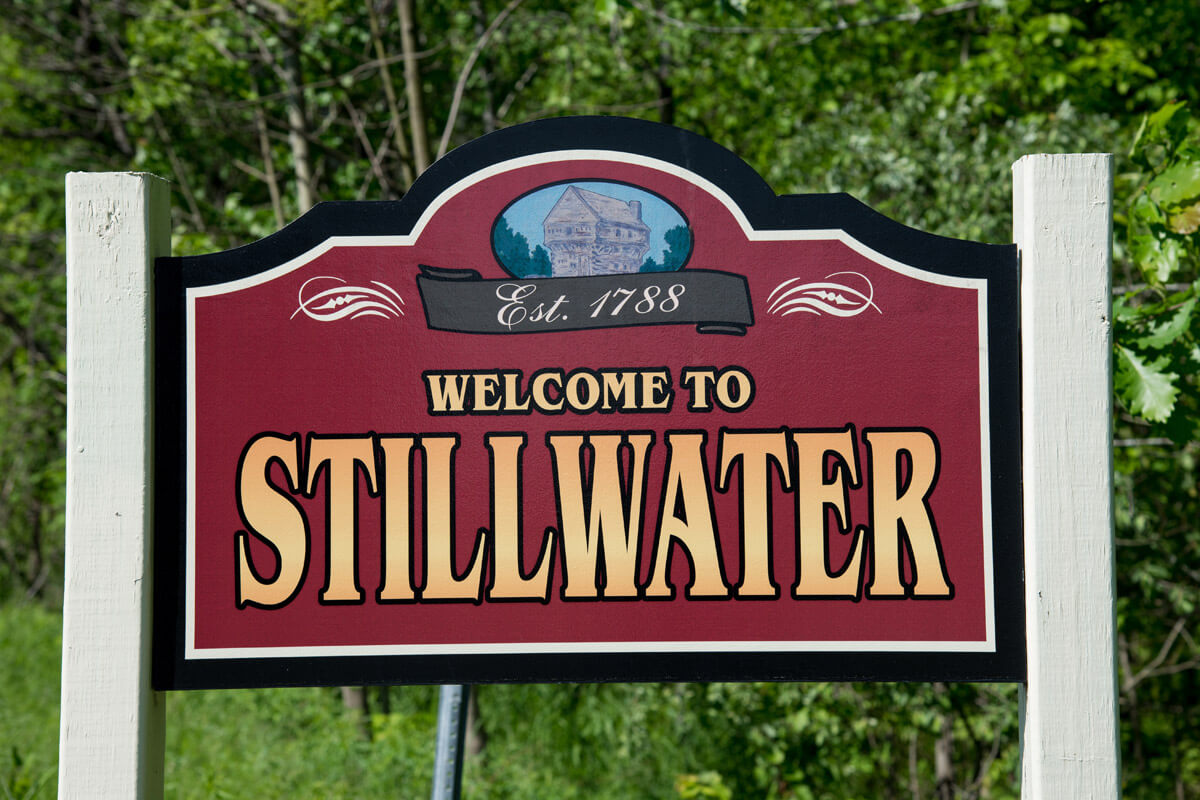 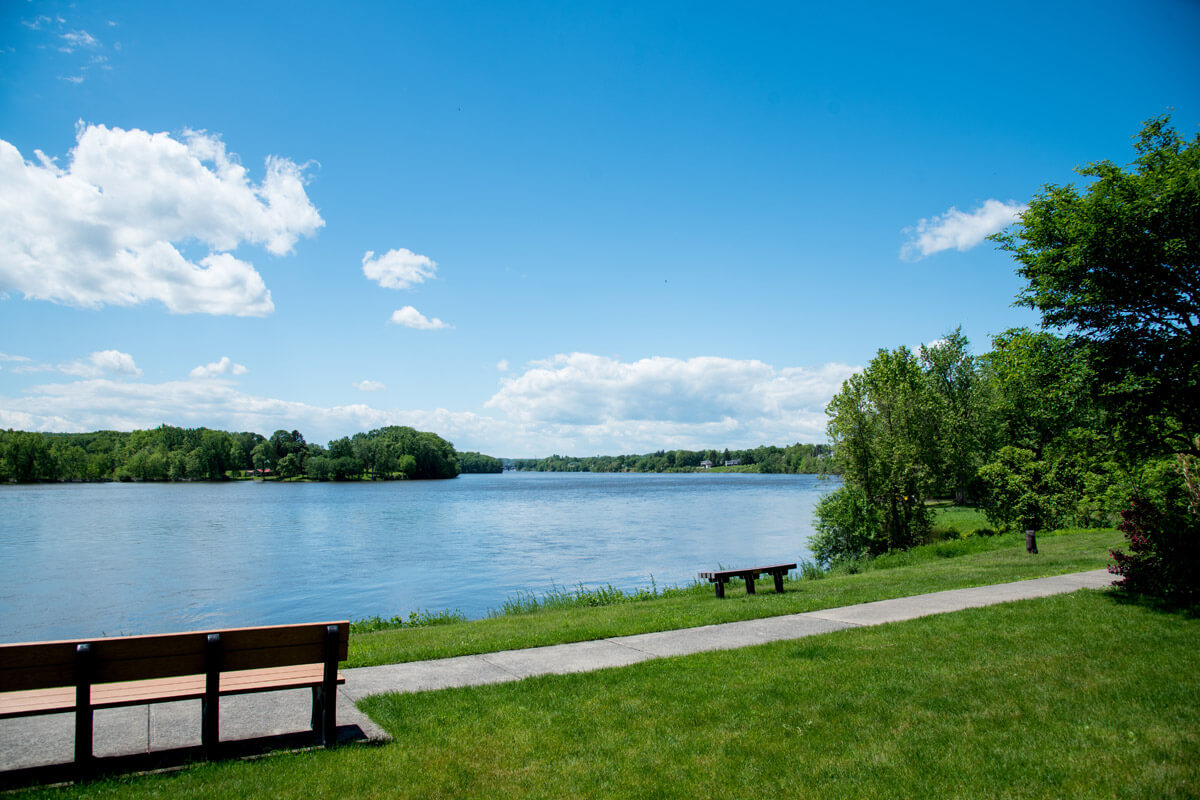 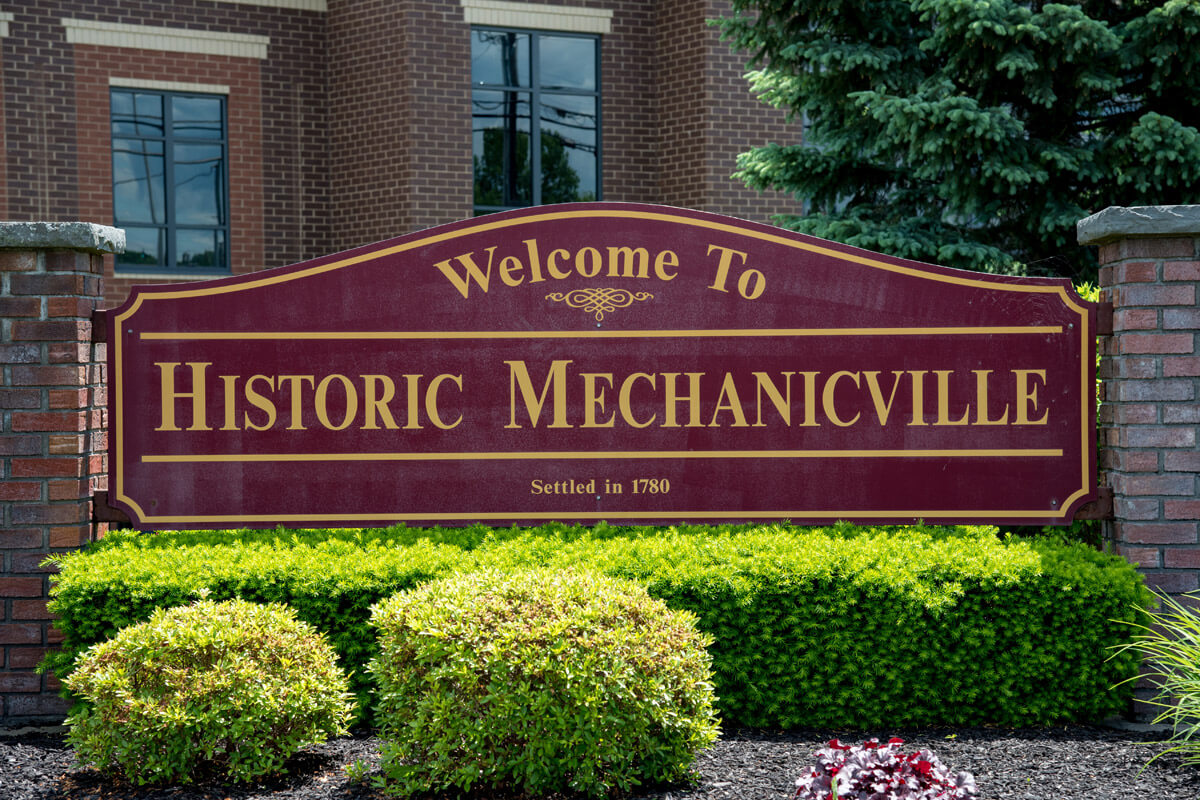 The Town of Stillwater and the adjacent City of Mechanicville lie in the midst of an area rich in history and cultural opportunity. Bemis Heights, in Stillwater, is the site of the decisive battle of the Revolutionary War. Maintained by the National Parks Service, Bemis Heights is now a National Historic Landmark with a Visitors Center and an Interpretive Exhibit detailing the Battle. The Parks Service also operates a Park Site and Monument in nearby Schuylerville which is where the British forces surrendered.

The City of Saratoga Springs, a ten minute drive from Stillwater, is the home of Region 11 of the New York State Parks. This Region is a 2,100 acre park containing a golf course, a hotel, the Little Theater, an Auto Museum, and the Saratoga Performing Arts Center. The Little Theater is the summer home of the Lake George Opera Company and the Saratoga Performing Arts Center is the summer home of the Philadelphia Orchestra, the NYC Ballet as well as the venue for top performers of jazz, pop and rock music.

The area’s strengths in the Performing Arts are reinforced by superb facilities in the nearby Capital District cities of Albany, Troy and Schenectady. Venues include the Troy Savings Bank Music Hall, known for excellent acoustics; Proctor’s Theater and The Palace, two full stage houses capable of hosting Broadway repertory in Schenectady and Albany respectively; the Times Union Center, a 15,000 seat facility in Albany hosting sports and musical events; and the Egg at the Empire State Plaza in Albany. The Albany Symphony and its adjunct and excellent Young Symphony perform in these and other venues in the Capital District.

First rate Museums in the Capital District include the newly renovated Albany Museum of History and Art, the New York State Museum at the Empire State Plaza in Albany, the Empire State Aerosciences Museum in Schenectady and the National Museums of Dance and Racing, both in Saratoga Springs.

The countryside encompassing Stillwater, Mechanicville and the surrounding communities maintains a sharp focus on the historic aura of the inherited past. This is especially true of the Victorian homes and structures that are constantly maintained and improved in Ballston Spa, the County Seat, Round Lake, originally a nationally known Tent Meeting site, and Saratoga Springs, home to the 153 year old Saratoga Flat Track and the more recent Harness Track. The Flat Track meets only in August and draw fans from around the country to cheer on their favorites. The professionals among them all attend the Fasig-Tipton Yearling Sales, the premier national arena for the show and sale of promising equine contenders. The Saratoga Casino & Raceway, which houses the Harness Track, is open virtually year round for racing and other activities.

Strong local historic societies and independent leadership groups such as The Preservation Society of Saratoga Springs conduct vibrant, highly effective annual programs to encourage improvement of the large stock of Victorian structures in the communities. This group also conducts guided tours and exhibits of the historic fabric to the delight of both residents and visiting guests.